Important information for all students starting or returning in September 2020 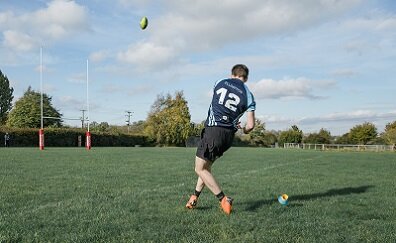